Drought alert! For those of you not in the UK you may be forgiven for not knowing that we are apparently in a drought.

Drought, defined by google as:

A prolonged period of below-average precipitation.

The very concerned people at Thames Water have even taken to sending letters urging us to ‘beat the drought’ (Thames Water, profits of Â£385.5m in 2005, leaking 915 million litres a day). 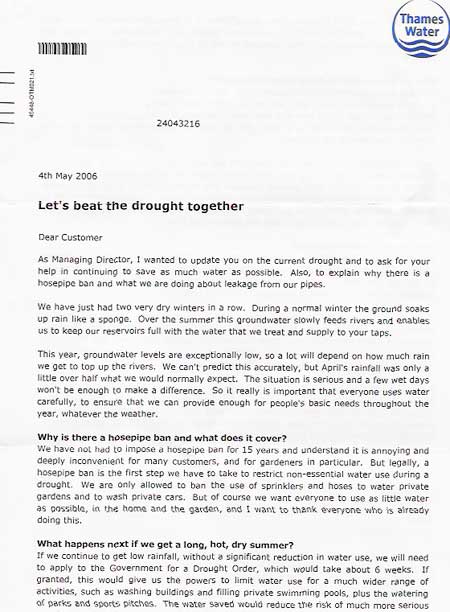 Now I am certainly not an expert on precipitation, but it has been fucking tipping it down here over the last few weeks. I am sure its the wrong sort of rain or something, but damn its wet. Maybe my concept of a ‘drought’ is just wrong? 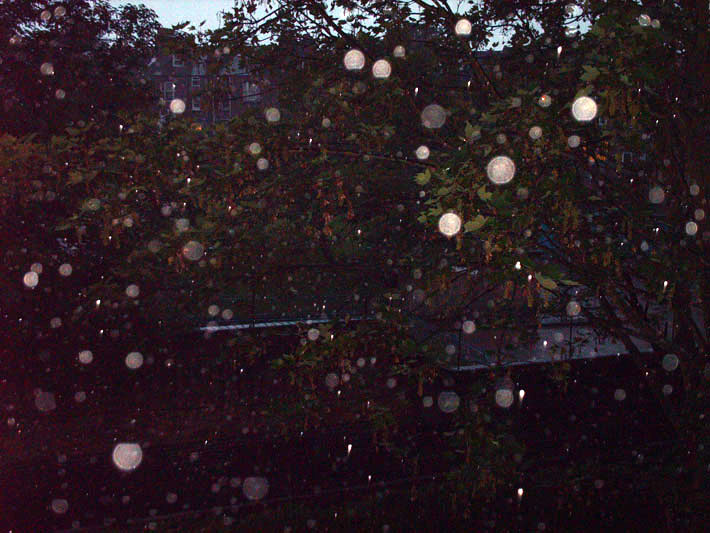 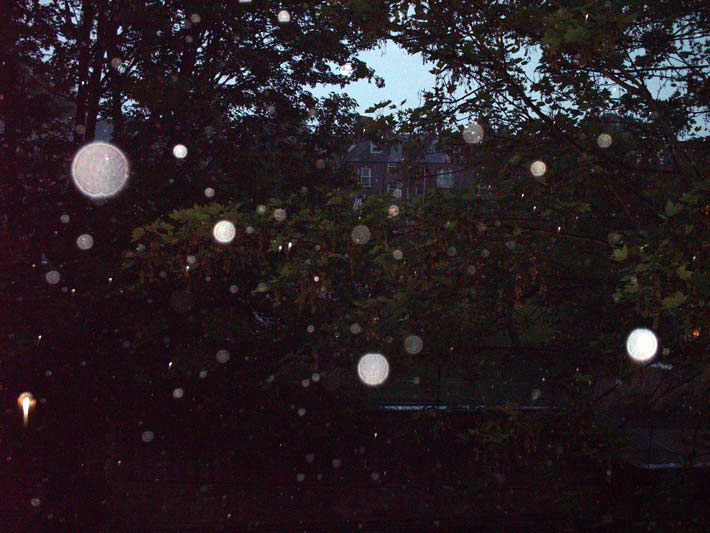 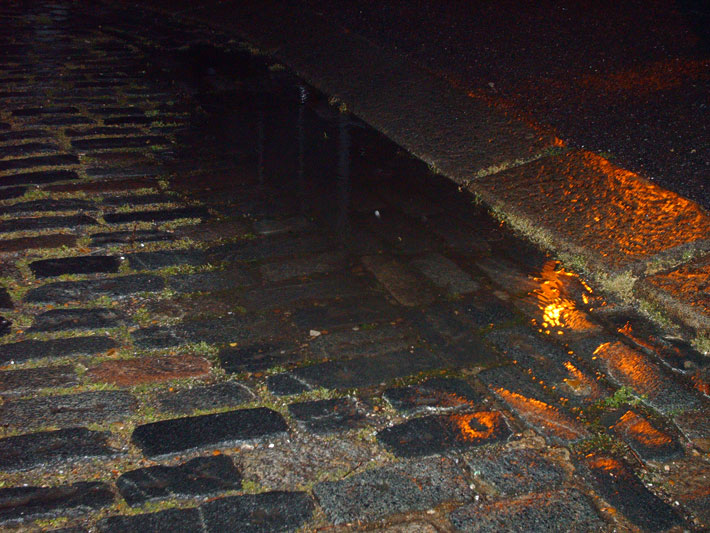 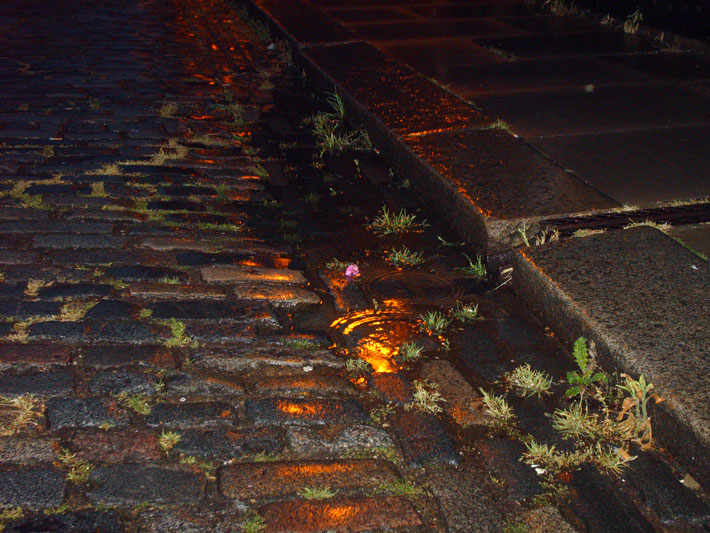