“Virtuality, being itself virtual, does not really happen. One lives in the very Rousseauistic idea that there is in nature a good use for things that can and must be tried. I don’t think that it is possible to find a politics of virtuality, a code of ethics of virtuality because virtuality virtualizes politics as […]

So this blog is 17, wtf. Not quite old enough to drink but I can learn to drive. 🎶 Happy Brithday to me, dear blooooogggggg, happy birthday to me. 🎶 ///shuffles back off to twitter. 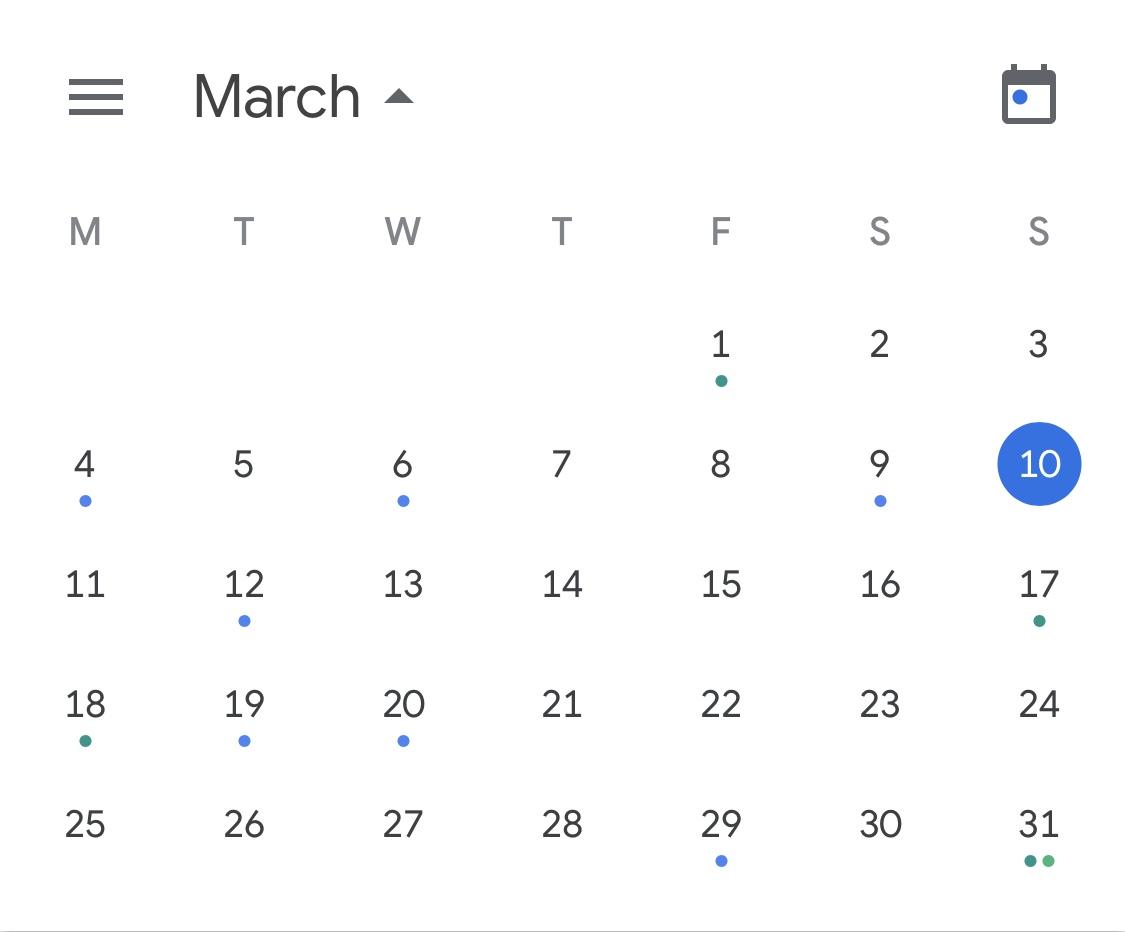 Today marks the anniversary of the day I launched this site. 15 years ago! That’s like a century in internet time, maybe an epoch or two. 2004 preceded YouTube, Facebook, Instagram, Snapchat, Twitter and well, pretty much everything that we understand of the web today. I didn’t post here for many years indeed preferring those […]

So this blog turns nine years old today. Still posting rather infrequently, but it’s still mine, and now the official company website. As per tradition(ish) I will re-post my first ever post, which still holds up imho as a way of viewing the web, by the much missed Jean Baudrillard “Virtuality, being itself virtual, does […]

Postmodernism: according to its protagonists, a completely new way of looking at the world, academic study, philosophy, artistic production etc, arising from the â€˜discoveriesâ€™ of Foucault, Barthes, Derrida, Lyotard, Baudrillard (in France) and Jameson (in America) and the so-called â€˜linguistic turn,â€™ supposed to have happened in the late 1960s or early 1970s, and maintaining in […]

Its two years since I started blogging! Below shows the design evolution.