Blog on the Guardian about why the Americans just don’t get football.

Some pretty hefty commentary both by the author and respondents. Both seem to be saying that the other is wrong, but I think we need to go into the history and development of sport in America to understand the reasons for them not liking football (albeit some hard-core fans and various ethnic minorities).

American football, Baseball and Basketball are believed to be based on older games; Rugby (itself a version of football), base-ball (of 18th century England), Duck-on-a-Rock (via Canada). So at first glance there is nothing uniquely ‘American’ per-se about ‘American’ sports. What does strike me as ‘American’ is the development of these sports throughout the 19th and early 20th century. And for that we will need to look to the development of America itself. Geographically the late 19th and early 20th century was one of extreme development with the population rapidly moving west across America at such a rate that city centres were often many miles apart. Naturally this lead to less opportunity to play one another so a certain individual, insular nature must have pervaded. Just as the many varied accents of Britain developed due to little cross-pollination (due to the ruling classes insisting French as the language of law and rule) many different nuances, rules and variations of the games must have developed. As popularity grew of these new games, rules were created (http://en.wikipedia.org/wiki/Knickerbocker_Rules, http://en.wikipedia.org/wiki/James_Naismith) allowing all to play on a level playing field as it were. And ofcourse mirroring the constitution in its simple and direct approach to definition of the rules. And so giving America it’s own unique sports governed by the same rules.
Initially it is simple to see that the rules that were developed were few in number. This I believe has led to the very heavy reliance on tactics in encounters, as well as the fascination with statistics.

As professional teams were only really found in major cities, colleges became the best place to watch a sport and so rather than allegiance to a geographical a major geographical tribe, allegiances to the local college team took its place. Maybe because competition was of the more local variety, less tribalism developed as in football. And ofcourse let not forget less time for such tribalism to develop.

So to summarize: Due to population diversification many different sports developed based on the old folk games of England and Canada, as communication and transportation improves unification takes place creating unique sports. Minimal rules are applied encouraging tactical diversity and statistical analysis. Strong influence of college teams leads to a very amateur framework, possibly resulting in less tribalism and the promotion of the game as an event that is to be enjoyed.

Thus in many senses it is difficult for many Americans to understand why football is so revered in the rest of the world. Football is indeed a simple game, and a certain amount of luck is involved as well.

The driving force for football is often the raw passion invoked by relatively few scoring occasions and geographical allegiances fueling that passion. Throw in some unabashed tribalism and we have the sport of football we see today.

American sports seem to have developed much along the lines of how the country has developed; quickly, uniquely, and individually. Anyway that’s my 2 cents. 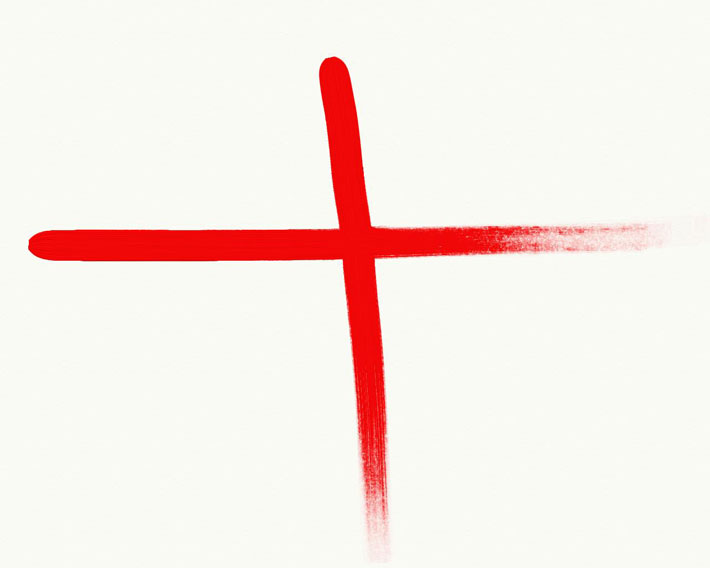 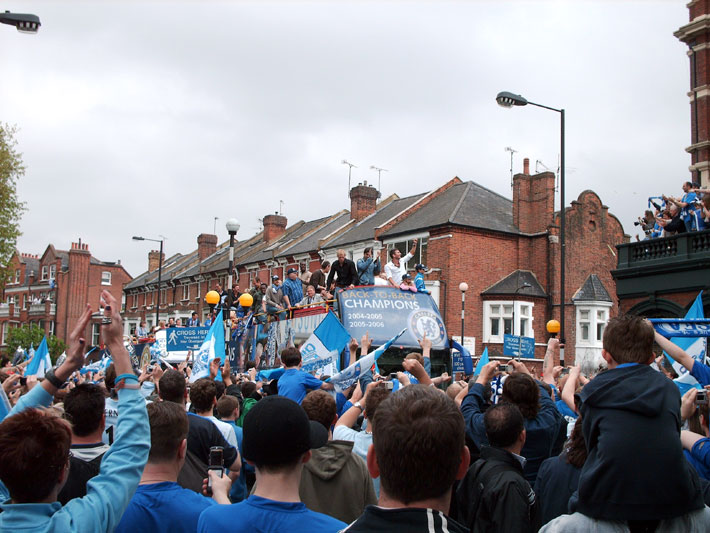 “England captain David Beckham has said he would consider becoming an astronaut and going to the Moon when he ends his playing career.”

Dear oh dear. Is he going mental or as the report also mentions:

‘Speaking partly in Spanish and partly through a translator’.

Maybe he just got the words wrong, what he meant to say was:

“Yeah but actually, you know, actually”