Had to be done, seen a few others do this via the medium of drawing, but felt some photoshopping was in order. 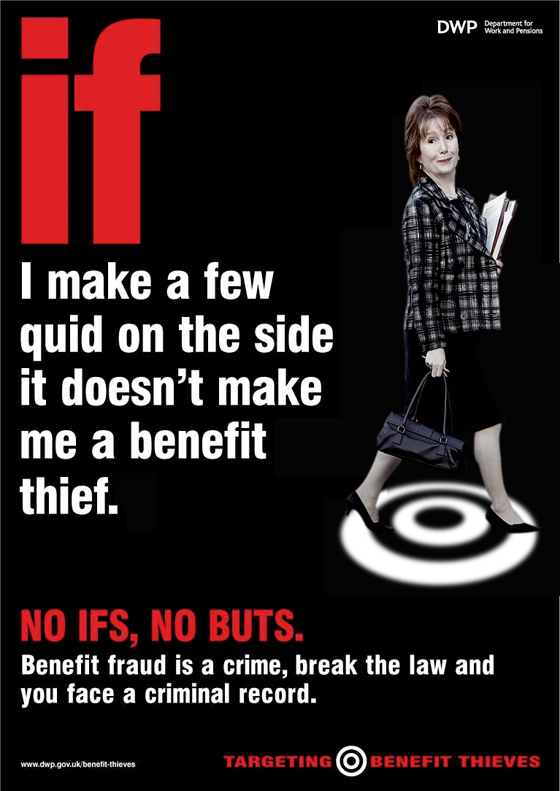 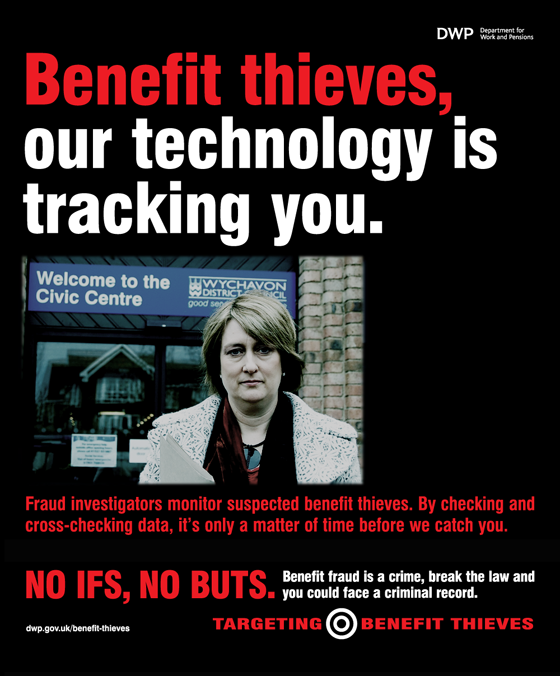 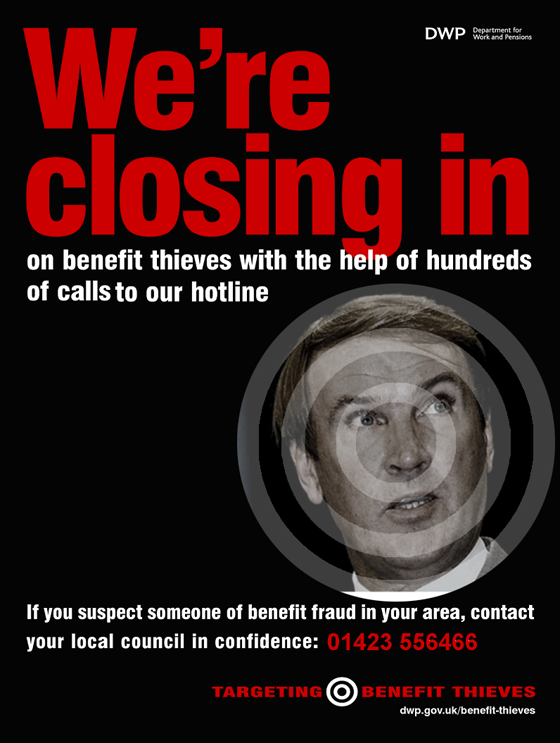 Generally I have been pretty disgusted at not just the greed of certain MPs but their attitude, first as they tried to stop the same kind of transparency (via laws created by themselves) most members of the public have to abide by (be it tax returns, benefits, crime, work, foi). This alone seemed to smack of one rule for them another for us, acting as if we are their servants, not the other way round. Then actually trying to justify claiming huge amounts of our cash in a time when most people are extremely worried about money made people rightly mad as hell just seemed quite amazing. Just becuase it’s the rules doesn’t mean it’s right (e.g. Iraq abided by their own rules – didn’t really help them did it?)

However in many ways all this was coming, greed, selfishness, protectionism of old ways regardless of their moral and ethical realities had reached fever pitch, be it the bankers greed, media, entertainment & publishing’s contempt for customers needs, police tactics towards peacful process, and now politics. All share a similar theme, the incumbants got greedy and took and took and felt an entitlement to the status-quo regardless of wether this was the right thing to do, or was fair. They deflected change or regulation as it was insinuated we don’t understand, we’re jealous. That’s not to say many ‘normal’ people were not also greedy and reckless in the past but in comparison it seems small change, also we weren’t in control.

It’s a time of change and we now have to tools available to us to (help) inflict that change (teh interwebs). It is no longer about a select group of people controlling from the top (and setting the rules accordingly) and benefiting from that control in pretty disgusting, unfair and arrogant ways. It’s about all of us joining in the conversation, all contributing our thoughts – it’s difficult to be unfair when everyone get’s the opportunity to voice their concerns.