Am loving the lomo technique for photos. Makes things look aged and a little spooky.

Kind of intesting that, as we canter headlong into the digital age, with increasing ability to produce perfect imagery, so we see the rise of techniques such as this to reproduce imperfect finishes. Although on the flip side, is it the increasing ability of programs such as photoshop to produce any effect imaginable that fuels this rise? Either way, I like it. It’s similar to TV and film now where directors are using interferance and snow as mechanisms to convey certain feelings.

Is that post-modernist? I truely have no idea any more. The term is starting to mean everything and nothing to me. 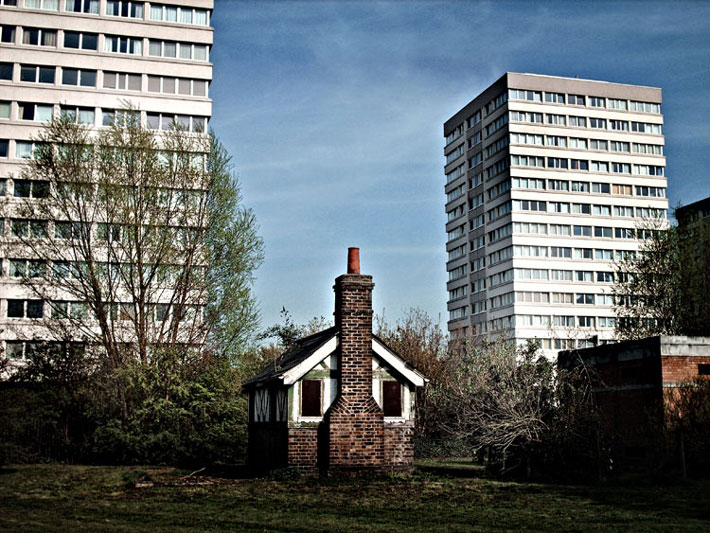