With most big companies currently patenting everything from the colour Purple to story lines and ofcourse software we are generally experiencing the notion that companies can own a concept or idea and thus restrict future development (or at least make a large amount of money from it).

But I have been thinking how this might be quite bad for a company.

What if patents are both good and bad (for the company) in that (like the Sony DRM debacle) they may patent an idea that at the time may seem brilliant (and ofcourse money spinning), yet if it proves like a bad idea, then the iron cage of patent may destroy their own business?

What I am saying is that due to the nature of such patents and indeed their far reaching umbrellas, what if a company (company A) is sued for some misdemeanour and then subsequently finds another company (company B) have patented said idea upon which company A’s product is based. Could company A use as a defence that, even though they are in breach of copyright it’s not really their product/idea. So could company B then could be liable for any damages awarded? Company A would ofcourse be sued by company B for breach of copyright, and everything would get very messy, but if its proven that company B patented idea led to the problem in the first place then company A may not be liable.

My knowledge of the law system is far from good but it seems that patenting such generic things could go both ways.

Massive explosions hit fuel depot, near St Albans at 6am…..and I think the edge of the cloud of noxious fumes is just above us….oh dear. Here’s a link to a movie (12mb) or a slightly smaller version (928k) 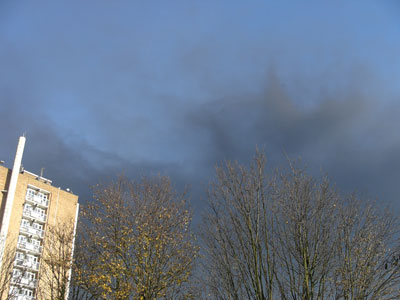 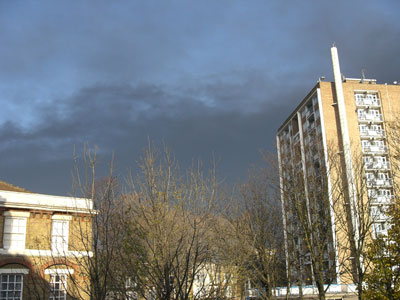 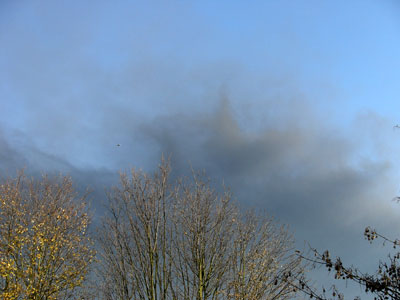 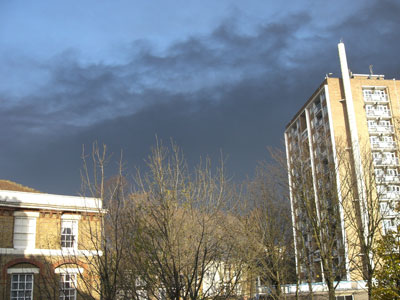 Channel 4 is blasting a group of adventurers, ordinary members of the public, off into space to spend five days orbiting the earth. It’s thrilling, it’s exciting, and it’s totally bogus.

Hmm, ordinary members of the public….such as Ryan McBride

Whilst watching the prog the other night my girlfriend mused the idea that the con wasn’t actually on these innocent members of the public but possibly on us and indeed the actors placed in the show. Then today saw an ad on the TV, recognise anyone? 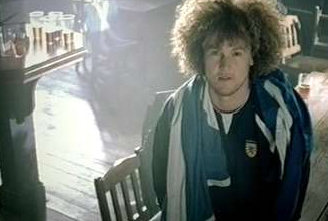 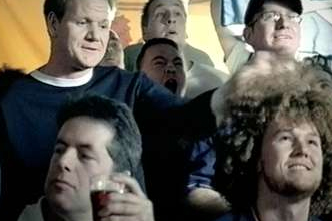 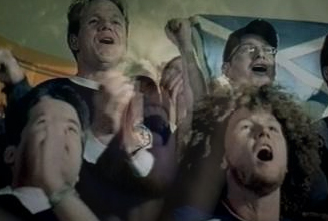 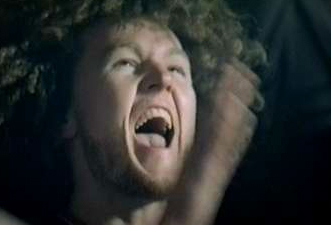 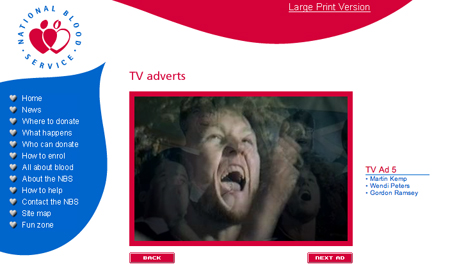 Now of course the National Blood Service TV ad is meant to display said ‘ordinary people’ saving the lives of our more celebrated citizens – however bit of a coincidence eh? 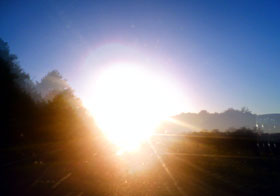 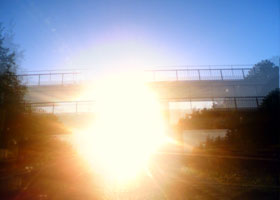 One aspect of the classical view of stereotypes is the idea that social stereotypes exaggerate and homogenise traits held to be characteristic of particular categories and serve as blanket generalisations for all individuals assigned to such categories. The images and notions connected with them are then consensually shared in the interests of the social group among whom they are widely utilised and diffused. Such images and notions are usually held to be simplistic, rigid and erroneous, based on discriminatory values and damaging to peopleâ€™s actual social and personal identities. In the classical view, stereotypes have been regarded as necessarily deficient. They distort the ways in which social groups or individuals are perceived, and they obscure the more complex and finite particularities and subjectivities tangled up in the everyday lives of groups and individuals. They are seen as deficient either because they encourage an indiscriminate lumping together of people under overarching group-signifiers, often of a derogatory character, or because they reduce specific groups and categories
to a limited set of conceptions which in themselves often contradict each other. Stereotypes are also discriminatory because the stunted features or attributes of others which characterise them are considered to form the basis for negative or hostile judgements, the rationale for exploitative, unjust treatment, or the justification for aggressive behaviour. In a word, stereotypes are bad. Politically, they stand in the way of more tolerant, even-handed and differentiated responses to people who belong to social or ethnic categories beyond those which are structurally dominant. Intellectually, they are poor devices for engaging in any form of social cartography, and for this reason should be eradicated from the map of good knowledge.

Little scary Scottish children….shiver, never has tartan been so disturbing 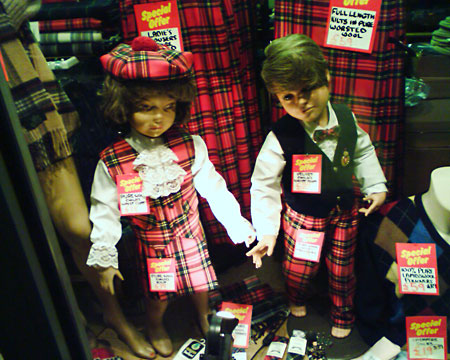 Finally got round to scanning some of my artwork I produced whilst on a Fine Art degree.

Ah…can’t quite remember the reasoning behind much of the work now. But it had something to do with the paradox of marketing (and thus beatifying) something inherently ugly (i.e. frozen chicken), I think it was supposed to be an ultra-realistic representation of the process of promotion whilst simultaneously attempting to deconstruct that process. Or maybe I just got a kick out of painting six foot frozen chickens in oil. 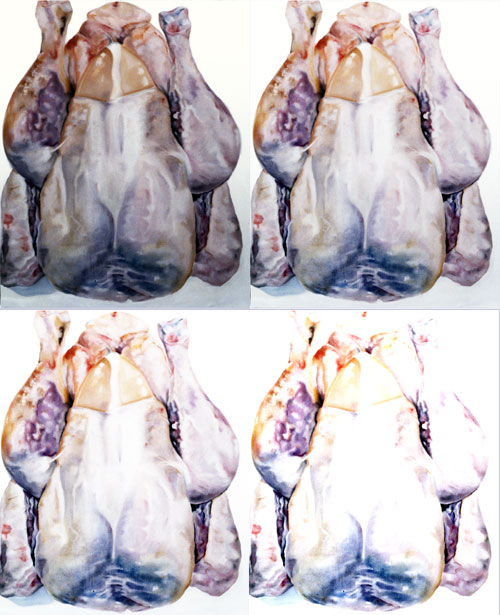 The basic claim of the structuralist theorists was that a very wide range (perhaps all) of human activity, from economic interaction to literature, could be understood as being coded like language, bound by rules analogous to grammar and syntax….Its major weakness was its inability to provide any satisfactory theoretical account of historical or other development, which, however much part of the despised empirical universe, could not altogether be ignored. Consequently its intellectual standing was soon challenged by a much more theoretically powerful successor, Poststructuralism.