Another one I recently designed…. 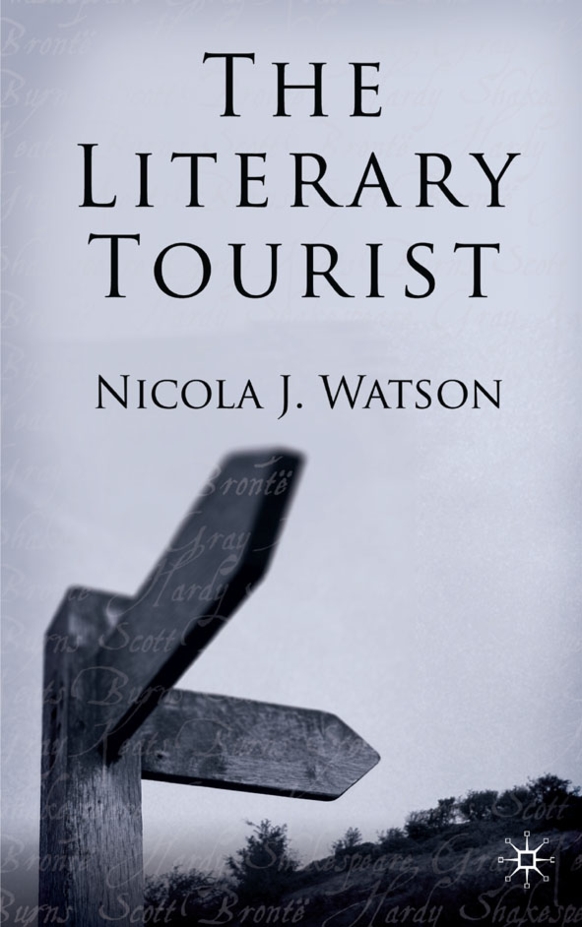 Some more book covers I have recently designed

After Atheism by Mark Vernon
Blurb: The broadside against religion launched by a new breed of evangelical atheists has generated much heat but little light. Locked in battle against their Christian opponents the argument goes nowhere fast, and in an age of extremism, nurtures the dangerous vice of intolerance. 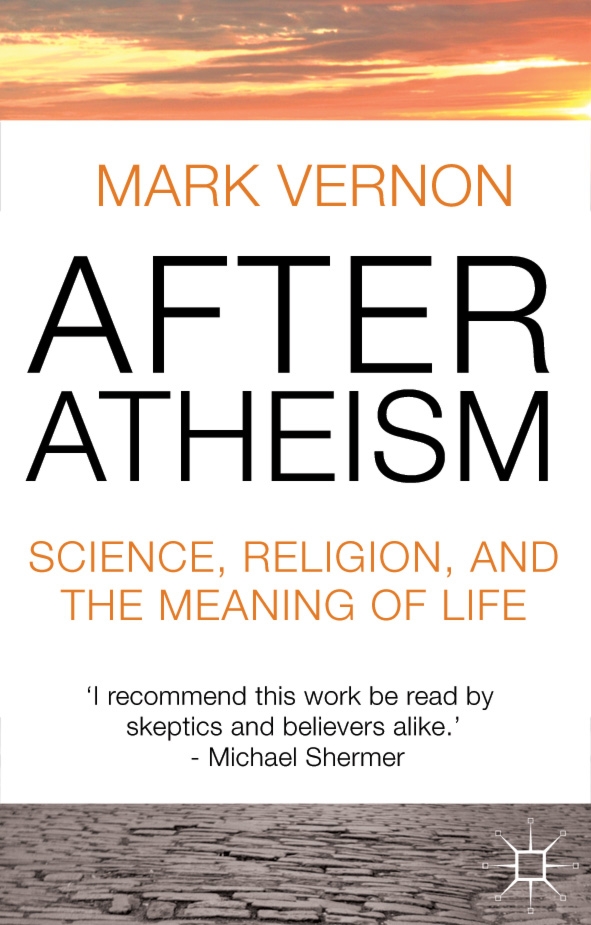 The History of Science Fiction by Adam Roberts

Blurb: The first comprehensive critical history of SF for thirty years, this book traces the origin and development of science fiction from Ancient Greece, via its rebirth in the seventeenth century, up to the present day. 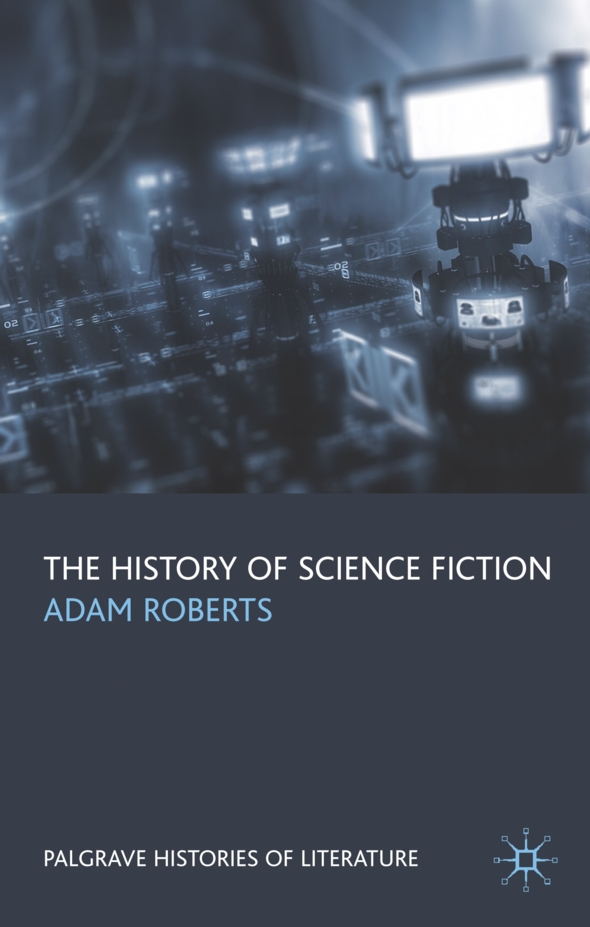 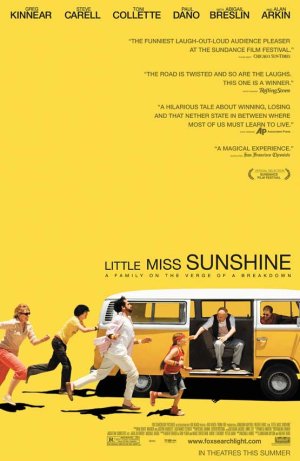 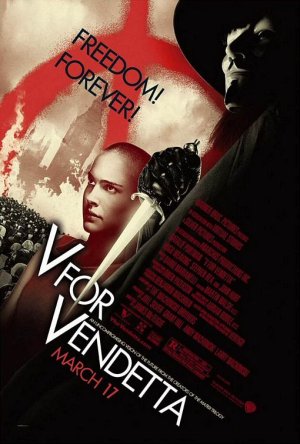 Great article concerning design thinking, and how business should embrace design thinking and methodology. The reasoning is an ever changing social-media connected consumer base. Gone are the days of ‘managing’ a product or service and shaping consumers perception via various techniques such as advertising, brand management, hype and hyperbole (well maybe not quite gone – but their effect is certainly diminished). Consumers feel empowered, they feel in control and to a certain extent they are.

Where designers come into all this is that designers design experiences and are best placed in this new media/web 2.0 world to communicate a concept, idea, message, meme in an honest way. Consumers/Users also want to design their own experiences so they require designers to supply the tools via good interaction design or to supply the skills to visualise those experiences. Further, as mentioned in the article, design goes much further than mere aesthetics (which is still a popular perception of design). Design can be the design of systems, architectures, information work flows, processes, platforms, concepts, ideas, interaction and possibly even political discourse.

Thatâ€™s Design As Margaret Mead, Design As Anthropology. Design is so popular today mostly because business sees design as connecting it to the consumer populace in a deep, fundamental and honest way. An honest way. If you are in the myth-making business, you donâ€™t need design. You need a great ad agency.

Design should not give up its special ability to visualize ideas and give form to options. Design should extend its brief to embrace a more abstract and formalized expression of how it translates empathy to creativity and then to form and experience. Be broad, not narrow. Global, not parochial. Do not deny the powerful problem-solving abilities of design to the cultures of business and society.

From: CEOs Must Be Designers, Not Just Hire Them. Think Steve Jobs And iPhone | Link

And one of the bits I really like, Britain is doing rather well in this area.

A report by the Work Foundation, which looked at 13 sectors within the entertainment and design industries, found that cultural exports from Britain, such as music and television programmes, are greater than from any other country. According to the findings, Britain’s creative sector employs 1.8 million people and makes up 7.3 per cent of the national economy.

I love the work of the Swiss designer Josef MÃ¼ller-Brockmann, his ability to create visually appealing designs from simple techniques is stunning. This style is (I hope) something I try to achieve in my design approach, described as ‘objective, radically minimalist geometric design’ MÃ¼ller-Brockmann was a ‘leading practitioner and theorist of the Swiss Style, which sought a universal graphic expression through a grid-based design purged of extraneous illustration and subjective feeling.’

Although I also love over-elaborate designs, my heart will always veer towards the simple and minimalist (in my likes and design style), not because I don’t like decoration, there is plenty of space for decorative designs, but I just feel that when attempting to communicate a message that the message is the most important part of the design that should be enhanced not overawed by the visual stimulus around it.

From the man himself:

In my work, however, I have always aspired to a distinct arrangement of typographic and pictorial elements, the clear identification of priorities. The formal organisation of the surface by means of the grid, a knowledge of the rules that govern legibility (line length, word and letter spacing and so on) and the meaningful use of colour are among the tools a designer must master in order to complete his or her task in a rational and economic manner.

What I try to achieve in my work is to communicate information about an idea, event or product as clearly as possible. Such a down-to-earth presentation is barely affected by present-day trends. But it is not so much a question of making a statement that will be valid for all time as of being able to communicate information to the recipient in a way that leaves him or her free to form a positive or negative opinion . . . 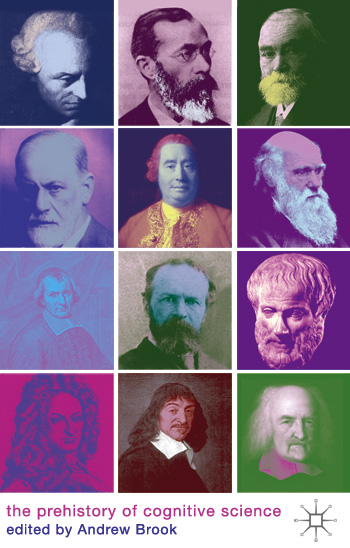 …..also the details of all the books:

Nuclear Or Not?
David Elliott

Science, Religion, and the Meaning of Life
Mark Vernon

Every so often I am asked by the company I work for to design some of book covers. I really enjoy this as it’s print and not web, so a little different. I sometimes feel that web design has gotten a little samey. I think there are some excellent, excellent designs out there, but most seem to be very grid-like, centred, header, main content, left/right nav, footer (yes somewhat like this site – I am just as guilty). Anyway here are some jackets I have designed:

In the end, accusations of plagiarism are notoriously subjective, and some people who have seen my piece and Kunz’s side by side have said they’re quite different. You can judge for yourself. All I know for certain is that I felt a powerful sense of unease when I turned to page 476 in A History of Graphic Design. That alone compels me to offer Willi Kunz an apology. I just wish for both our sakes that I had a $500,000 advance to offer him as well.

Its a strange concept for me. Unlike in Fine Art where copying is practically de rigueur, music, writing, and graphic design views copying as akin to the eighth deadly sin.

In painting, copying masters work is seen as essential in honing ones skills. Further, referencing other works is core to the way a lot of art functions.

In a post-modern sense I can’t see how one could get away with creating anything without referencing others. Infact I would argue that its impossible to create anything truly original. Evolution doesn’t work that way and as products of evolution nor do we. Feedback loops are essential in pretty much most processes. This (commercially driven) issue with plagiarism seems to expect that output must be achieved without input. Pretty ambitious stuff, hey why not follow it up with perpetual motion after lunch and then maybe cold fusion before tea-time.

I understand that copying like for like should not be encouraged, especially if the person doing the copying is benefiting monetarily. But to expect design to follow the immaculate conception model is just wrong.